New Item! Now you can add Authentic Alco PA-1 sounds behind your Con-Cor PA-1 locomotives with our PB-1 Sound Units ! 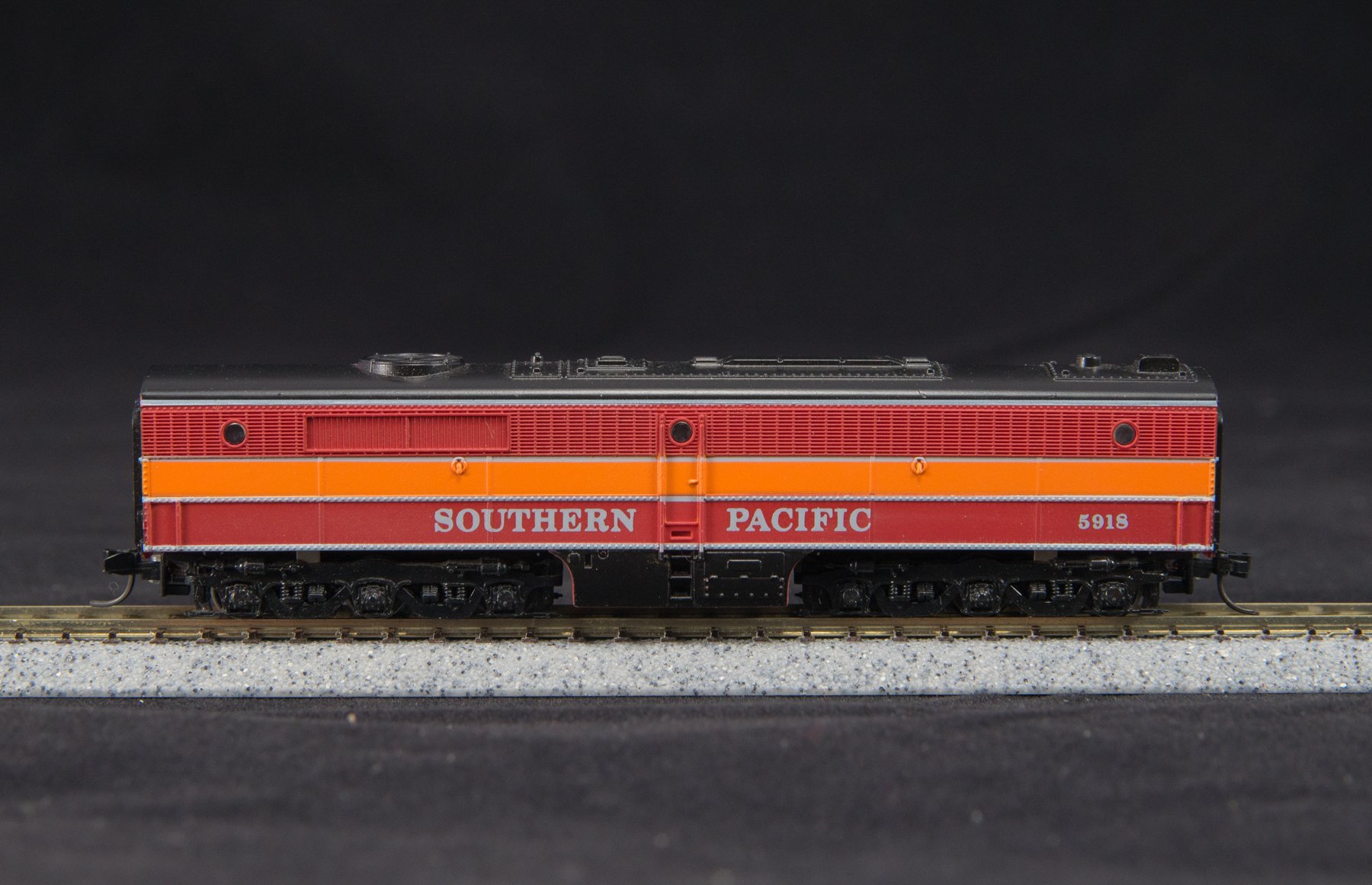 By adding this PB-1 unit right behind it, and running it in tandem with the Powered unit. While the sounds come out of the “B” unit a few inches behind the powered “PA-1 unit pulling it, from more than about 18 inches away the sounds seem to be coming out of the locomotive anyway.

Since the sounds work in both “DC” and “DCC” you can put it behind any of our PA-1 engines made over the years !

IMPORTANT NOTE: This unit has no motor in it, just the Sound Decoder and built in Speaker. Intended to be pulled right behind a motorized locomotive.

– When running on “DCC” trackage, you have to re-address the PB-1
unit so you have full control over the Sound Package and then can
run in tandem behind the lead locomotive with a different DCC address.

-Over the years many other manufacturers have copied our famous
N PA-1 engine, but our new Sound PB-1 unit can be used with any
other brand of N PA-1, Life-Like/Walthers, Kato, Broadway Limited
etc…

The Con-Cor PA-1’s were always noted for their great pulling power due to the fact we used all the available space for metal die-cast
weights. Even the latest version re-introduced in 2002 only had space for a “function” decoder because we did not want to cut out the weight to make
room for a larger DCC control board and speaker, which would have reduced the the number of cars the engine could pull to 1/3 or less.

So here is your chance to add Authentic Alco PA-1 Sounds to run on your layout in either “DC” or “DCC”.. 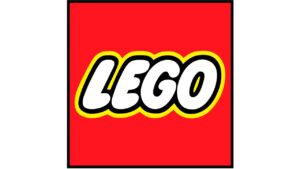 ALL ITEMS RETURNED ARE SUBJECT TO A 15% RESTOCKING FEE!!

We reserve the right to correct errors and change prices or product specifications without prior notice. Items listed aren't guaranteed in stock.

All parts sales are final unless approved by the parts department and is subjected to a 20% restocking fee.

Your Cart is Empty